Nigerians in diaspora are ready to stage protests to support the call against police brutality at home. 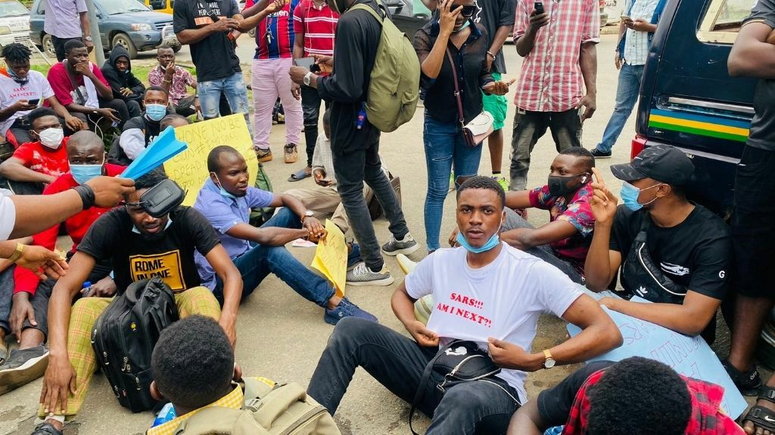 The ENDSARS protest in Nigeria has gained momentum in the United States, the United Kingdom and Canada as Nigerians in diaspora support the agitation against police brutality.

The ENDSARS protest according to a tweet by BBCAfrica was the most trending issue globally on Friday, October9, 2020.

The call for the disbandment of the Special Anti-Robbery Squad was reignited last Saturday after some SARS operatives reportedly killed a young man in Delta State and made away with his car.

Although the police said the youth did not die.

However, following the protest on Twitter on Saturday, the Inspector General of Police, Adamu Mohammed banned FSARS and other special tactical squads from carrying out routine patrol. 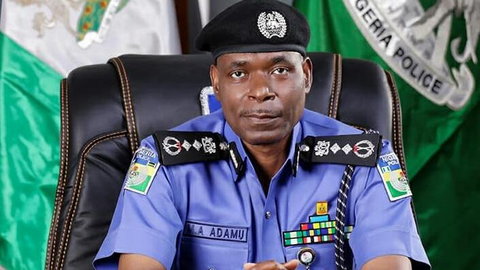 Despite this move by the police, the youth said the police authorities had not shown enough commitment to reform SARS and called on the government to scrap the police unit.

The youths’ demand led to a nationwide protest during the week as young Nigerians, activists and celebrities trooped out en masse asking the government to #ENDSARS.

On Friday, international celebrities and sports personalities on Twitter lent their voices to the movement.

John Boyega, a Nigerian-British actor joined Nigerians on Twitter to protest against police brutality on Friday. 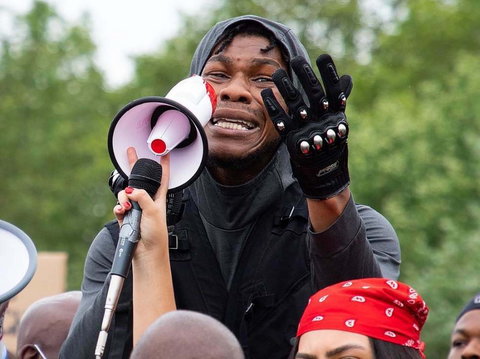 John Boyega set to stage a protest in London to support Anti-SARS movement in Nigeria. (Digitalspy)

The actor posted a picture of protesting youths carrying placards with the inscriptions, “EndSARS, EndPoliceBrutality, and EndSARSProtest.”

Following Boyega’s tweets, Nigerians in Canada, the United States, Dubai, South Africa also pledged to stage peaceful protest to amplify the call for the disbandment of SARS, a police unit that is constantly accused of killing and extortion.

Meanwhile, President Muhammadu Buhari has assured Nigerians of the efforts of his administration to reform the police unit saying he has instructed the IGP to ensure every erring police officers are brought to justice. IPresident Muhammadu Buhari receiving updates on #ENDSARS protests from Vice President, Prof Yemi Osinbajo and the Police IG, Mohammed Adamu. (MBuhari/Twitter)

The president said Nigerians should not doubt the efforts of his administration to reform the police, adding that the IGP always provides him with updates on the efforts.

LadiPoe & Fireboy DML stay positive despite the odds on “Running”

AV is back with a new track—”Confession”

“Question” by Don Jazzy and Burna Boy to be released tomorrow