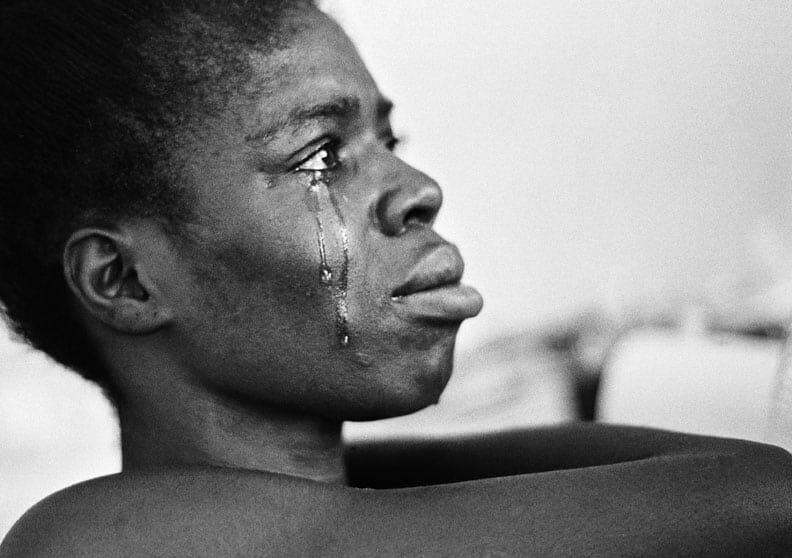 A Nigerian doctor has narrated how a female patient and her husband ran away from his hospital without paying their bills.
The man who shared on Twitter revealed that the woman was rushed in on an emergency but had no money for treatment to commence.
Read what happened after the doctor stood in as surety for the woman:
So last night I was on call. A young woman 34 years old was brought into the accident & emergency. After initial clerking I had a strong suspicion that she had a stroke. Urgent cranial CT scan was required. Patient & relatives said no money at hand cos they rushed to the hospital
But if it could be done, they’d pay tomorrow ( being today). My obi oma did not allow me reason. I called the private facility that run the scan to come & get it done cos hospital CT is broken down & being serviced presently. They did the scan, withheld the film as is their
practice for patients whose scan was done on credit. They’d release the film when patient pays. Being a young woman, her presenting symptoms weren’t typical but my suspicions were strong & to aid quick intervention, that CT film was necessary to know for sure.
I called & acted as surety & film was released. Stroke diagnosis confirmed. Treatment started & being a young person, reversal was progressive almost immediately. This morning at about 10am I came out to check on the patient only for the nurses to inform me that she signed a discharge against medical advise form & they had left …
Instinctively I got their phone numbers from the patient’s folder & called. The husband picked & immediately I introduced myself & mentioned payment for the CT scan he ended the call & switched off his phone.
So now I’m gonna cough up 45k because I was kind.I should have just given that man that 5k yesterday even with his hiss tori olorun
Related Topics:Trending
Up Next