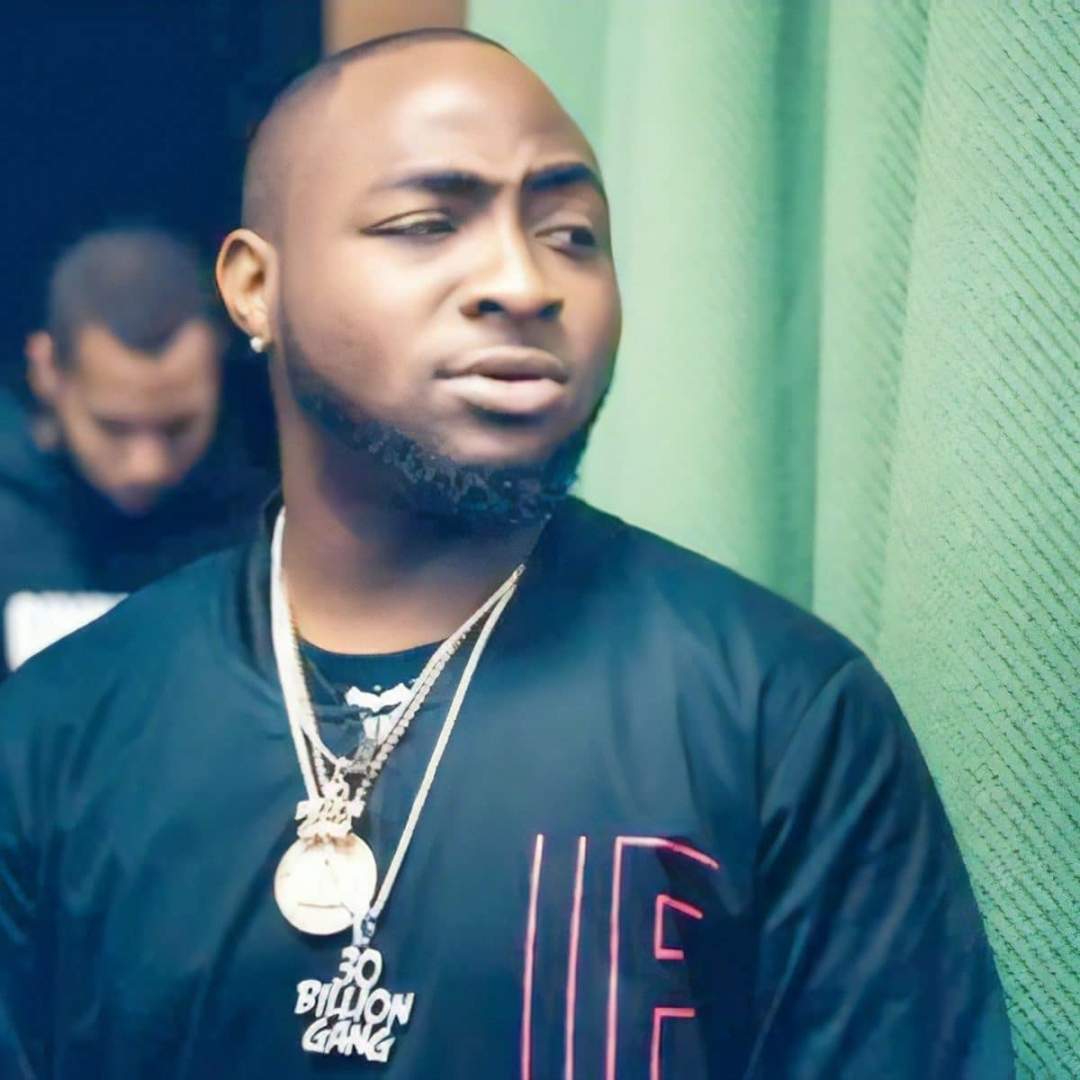 Popular Nigerian singer, Davido has shared plans to officially tie the knot with his longtime girlfriend, Chioma Rowlands, and has passively reacted to the rumour that Chioma may be pregnant, urging his fans to wait till the ‘pregnancy’ is out.
We reported that the 27-year-old had just concluded an introduction ceremony with his would-be wife’s family on Monday.
On photos he shared on his social media handles, the celebrity said 2020 was the anticipated year for the big events, calling on friends and family to get ready.
However, NAN reports that Davido confirmed all pictures and information shared online recently in an interview with Beat FM, saying 2020 is the year for sure.
“We have not started all those plans yet. 2020 is the year for sure,” Davido said.
Meanwhile, he has also addressed rumours that his bride to be was pregnant asking Nigerians to be patient.
“Wait and see now,” he said.
Despite all attempts on him to confirm or debunk the rumors, an excited Davido explained, ‘This one is special”.
Related Topics:Celebrity Gist
Up Next

FFK says MTN is not a Nigerian Business, lists the share holders & worth.