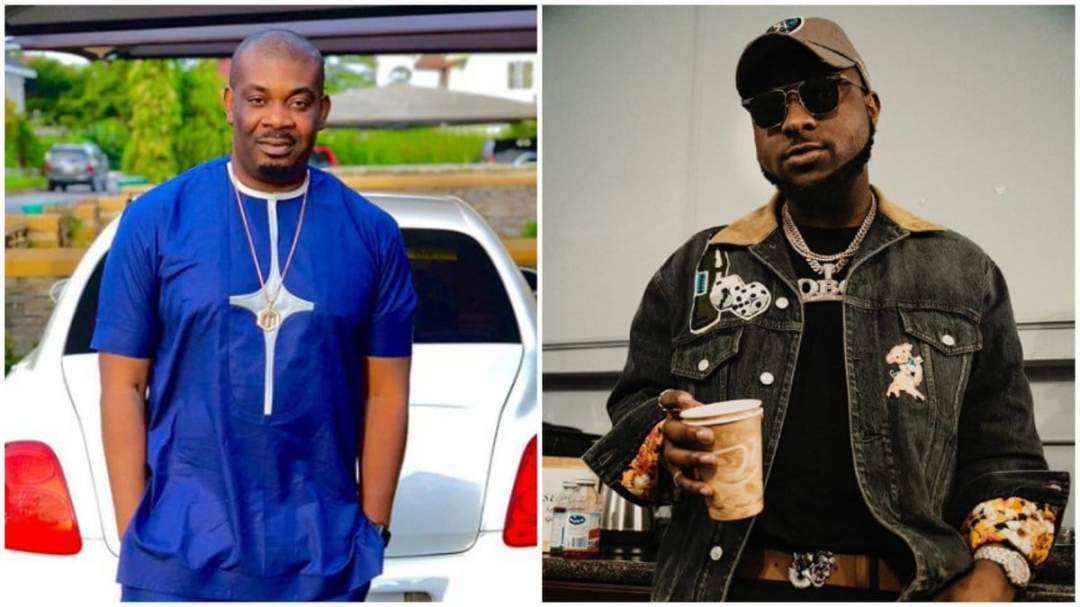 Mavin producer, Don Jazzy, on Wednesday celebrated one year of quitting smoking.
The ‘Ijeoma crooner who quit smoking last year took to his Twitter handle @DONJAZZY to announce that he has kept to his promise.
He wrote, “Today makes it one year since I quit smoking. Clap for me please,” he tweeted.
Responding to a fan who asked how he was able to quit smoking, he said:
“I just stopped like that o. Cold turkey. Though I started overeating sha. After two months, you will be alright.”
Following Don Jazzy’s decisions, Nigerian Superstar, David Adeleke a.k.a Davido has also pledged to quit smoking soon.
The singer made the announcement on his Instagram page after he arrived at the city of Los Angeles, California in the USA.
Davido posted a short video of himself holding a pack of Malboro cigarettes with the caption, ‘Quitting soon’.
The superstar took this decision after the award-winning producer, Michael Collins a.k.a Don Jazzy celebrates one year of quitting smoking with excitement.
Related Topics:Celebrity Gist
Up Next

UNIUYO Student Drinks Hypo Over Break Up With Boyfriend