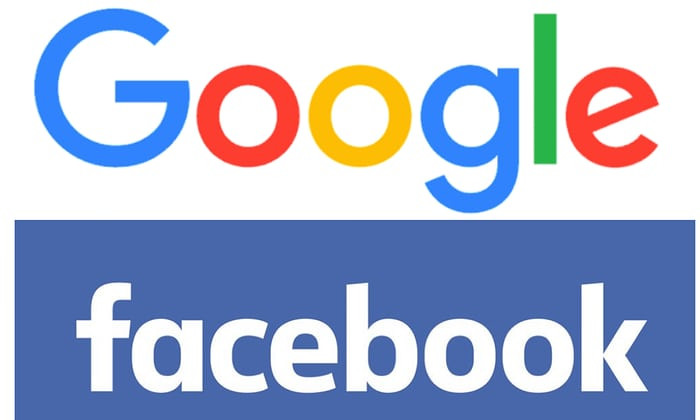 Facebook and Google have announced they will let their employees continue working from home for the rest of the year due to the Coronavirus pandemic.
The tech giants had originally announced plans to reopen their offices soon, but decided to allow more home working flexibility.
Google originally said it would keep its work from home policy until 1 June but is extending it for seven more months, while Facebook said it would reopen its offices on July 6 as coronavirus lockdowns are gradually lifted.
Google chief executive Sundar Pichai said that employees who need to return to the office will start being able to do so from July with enhanced safety measures in place.
But the majority of employees who can carry out their jobs from home will be able to do so until the end of the year, Mr. Pichai added.
Facebook also announced a similar statement.
“Facebook has taken the next step in its return to work philosophy. Today, we announced anyone who can do their work remotely can choose to do so through the end of the year,” a spokesman said. “As you can imagine this is an evolving situation as employees and their families make important decisions re: return to work.”
“Facebook is still determining which employees will be asked to come in,“ the spokeswoman added.
Related Topics:News
Up Next