A cleric alongside his aides have been charged to court for allegedly defrauding a woman of N36m to solve her spiritual problems. 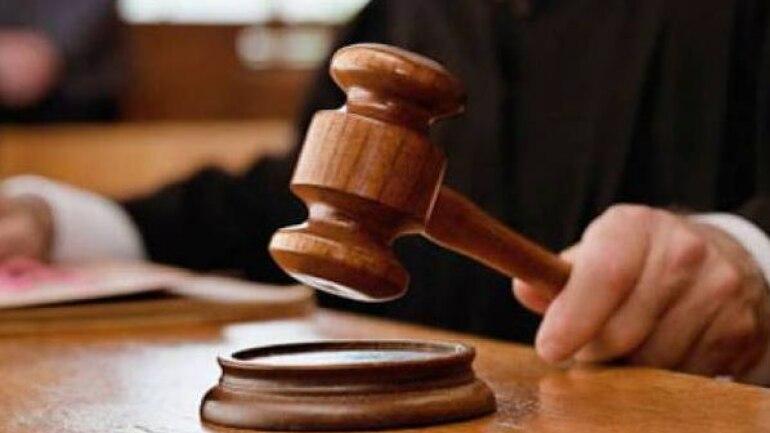 The police have arraigned a cleric, Sule Shaibu, 70, and his two assistants, Wasiu Salami and Francis Akinola, in an Iyaganku Magistrates’ court sitting in Ibadan on Wednesday for allegedly obtaining N36million from a woman to solve her ”spiritual problems”.

Shuaib, a cleric, Salami,55, and Akinola, 45, are charged with three counts of conspiracy , obtaining money under false pretence and fraudulent convertion.

The Prosecution Counsel, Sgt. Olalekan Adegbite, told the court that Shuaib, Salami and Akinola and others at large,  obtained N36million from Madam Olayinka Ishioye in 2015, with a promise to provide spiritual solutions for him, a representation he knew was false.

Defence Councel, N.A. Hammed and D.S.Adesanya applied for bail for the defendants on liberal terms.

The defendants pleaded not guilty to the charges.

Magistrate S.A. Adesina admitted the defendants to bail in the sum of N4million with two sureties in like sum .

Burna Boy performs under the rain, despite heavy downpour in Abidjan (Video)