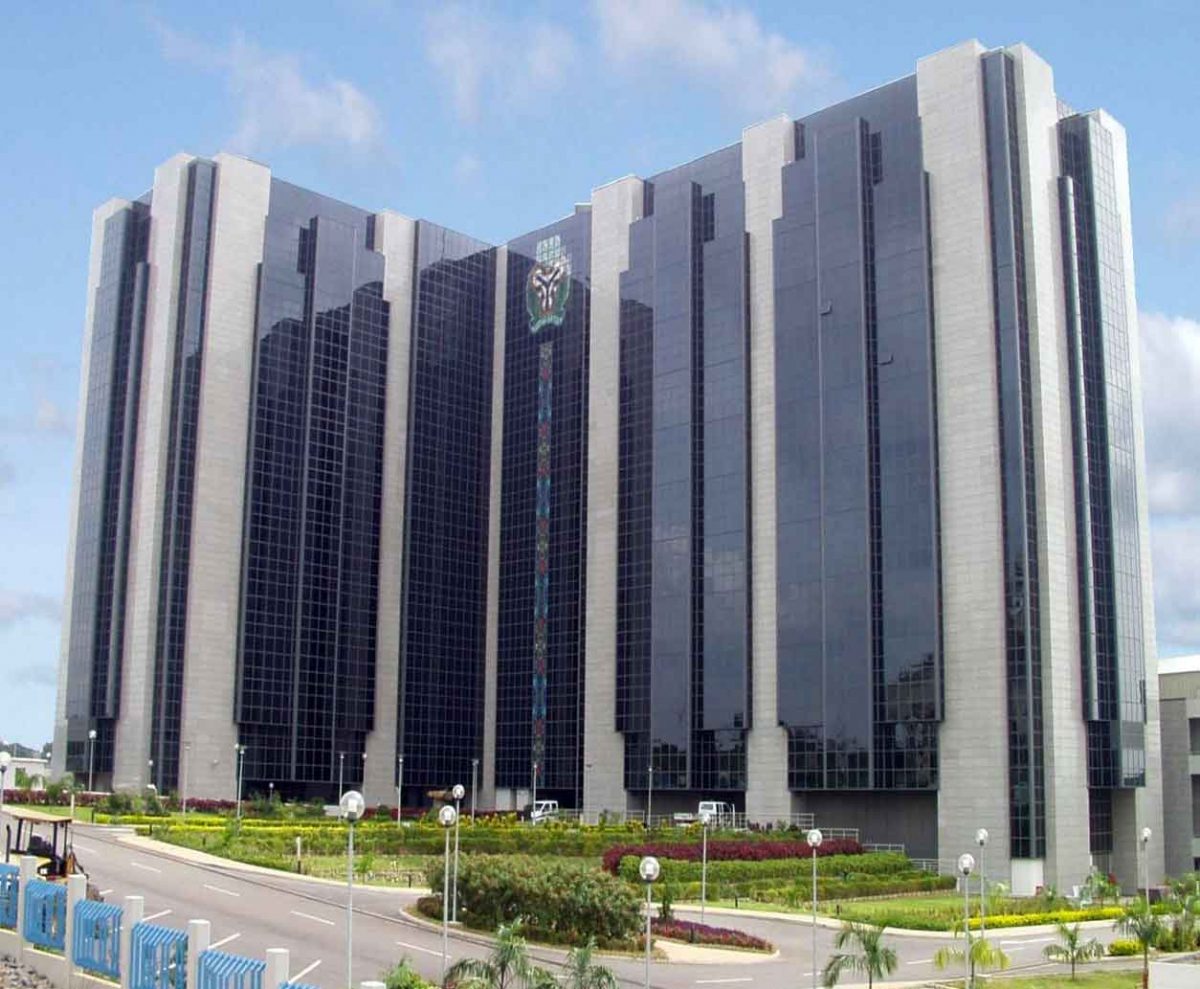 The Central Bank of Nigeria (CBN) says it has released guidelines for the disbursement of lower denominations of the Naira through microfinance banks (MFBs) across the country.
The bank’s Director, Corporate Communications Department, Mr Isaac Okorafor, made this known in a statement in Abuja on Thursday.
Okorafor said this development was contained in a circular issued by the Director, Currency Operations Department of the bank, Mrs Patricia Eleje, in Abuja on Thursday.
He explained that the circular indicated that all microfinance banks must have a Composite Risk Rating (CRR) of above average in the most recent Risk Based Supervision (RBS) target examination before they were considered for the scheme.
He explained that the measure was to ensure that only MFBs with good corporate governance practices took part, NAN reports.
“Meanwhile, the participating MFBs must be willing to accept a mixture of new and other banknotes, and that the MFBs shall give 20 per cent of any withdrawal in lower denomination notes subject to a maximum of N50,000.
“Where beneficiaries withdraw more than once in a day, the circular said that disbursement will only apply to one transaction per day.
“Similarly, the MFBs are allowed to exchange notes subject to a maximum of N50,000 for customers with bank accounts and N10,000 for customers without bank accounts.
“In that situation, the banks must not exchange for same beneficiaries more than once a week,” he added.
According to him, MFBs are to maintain a register of amounts received from the CBN through their correspondent commercial banks.
Okorafor said the MFB must also maintain another register of the beneficiaries of the lower denomination notes as well as ensure that withdrawal teller slips contain breakdown of the denomination of the currency to customers with accounts.

“The circular also warned MFBs against hawking, hoarding or using of funds obtained under the intervention for any other purpose.
“It also instructed the banks to put in place effective control measures that will ensure that banknotes disbursed to customers with or without accounts are not sold.
“Furthermore, the circular directed the banks to render weekly and monthly disbursement return to CBN branches where the intervention would be monitored periodically, and appropriate sanctions applied to erring MFBs,” he said.

Related Topics:Business News
Up Next