The retired justice died on Thursday afternoon in his hometown, Azare, headquarters of Katagum Local Government Area of Bauchi State. 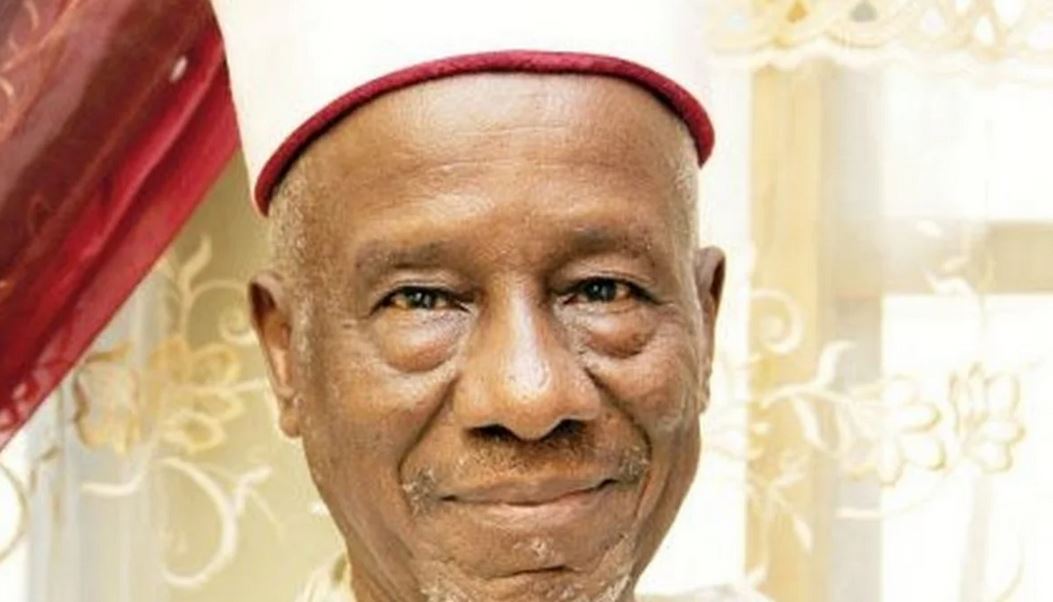 Dahiru Saleh
The judge, who announced the annulment of June 12, 1993, Presidential election, Justice Dahiru Saleh, is dead, The PUNCH reports.

The PUNCH learnt that the retired justice died on Thursday afternoon in his hometown, Azare, headquarters of Katagum Local Government Area of Bauchi State.

He was buried at the Palace of the Emir of Katagum the same day in accordance with Islamic rites.

His death was announced by one of his grandsons, Armayau Abubakar Liman.

He wrote, “My grandfather, Justice Muhammad Dahiru Saleh, Rtd, former CJ FCT (Matawalken Katagum) has passed on this (Thursday) afternoon. I solicit your prayers for Allah’s mercy on his soul.”
However, the Bauchi State Government has yet to make any official pronouncement over his death.

He began work as Pupil State Counsel Northern Nigeria in 1966. He worked in several places and rose to become the Chief Judge of the Federal Capital Territory, Abuja from 1984-2003 where he retired.