Connect with us
The price of bitcoin has plummeted dramatically, losing 20 per cent of its value in less than an hour.
The cryptocurrency crash takes bitcoin below $6,000 – its lowest value since 2019.
Several other major cryptocurrencies also experienced significant losses, with bitcoin cash losing around a third of its value.
Some cryptocurrency analysts have blamed the Covid-19 coronavirus outbreak, which has had a heavy impact on the global economy.
“Bitcoin has fallen as cryptocurrencies become caught up in the turmoil we’re seeing in traditional markets,” Simon Peters, a market analyst at online trading platform eToro, told The Independent.
“Previously seen as a possible safe haven in difficult times, investors now seem to be selling out to take back liquidity in case the coronavirus spreads even further. In a time of uncertainty, many investors might feel it is better to own cash or gold rather than more speculative cryptocurrencies like bitcoin. 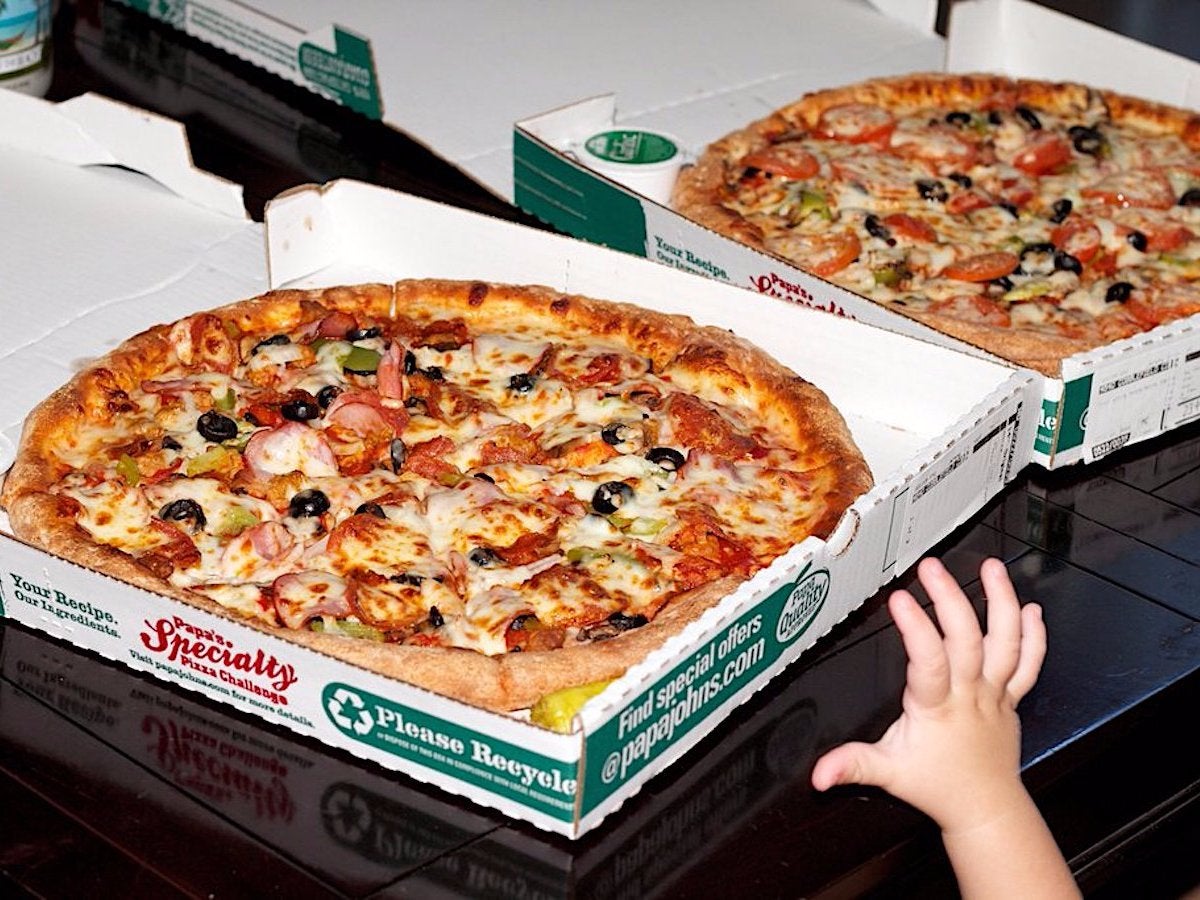 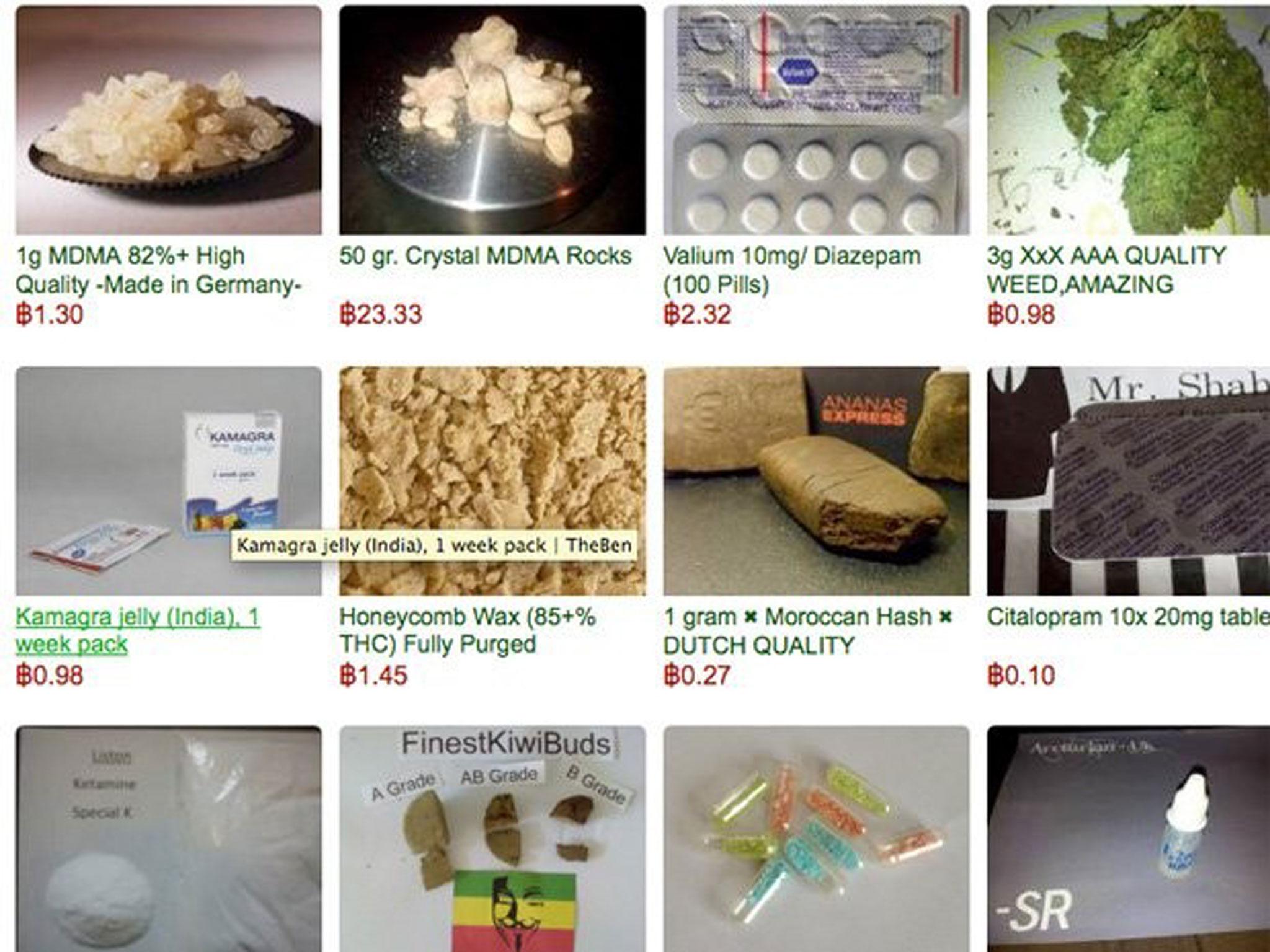 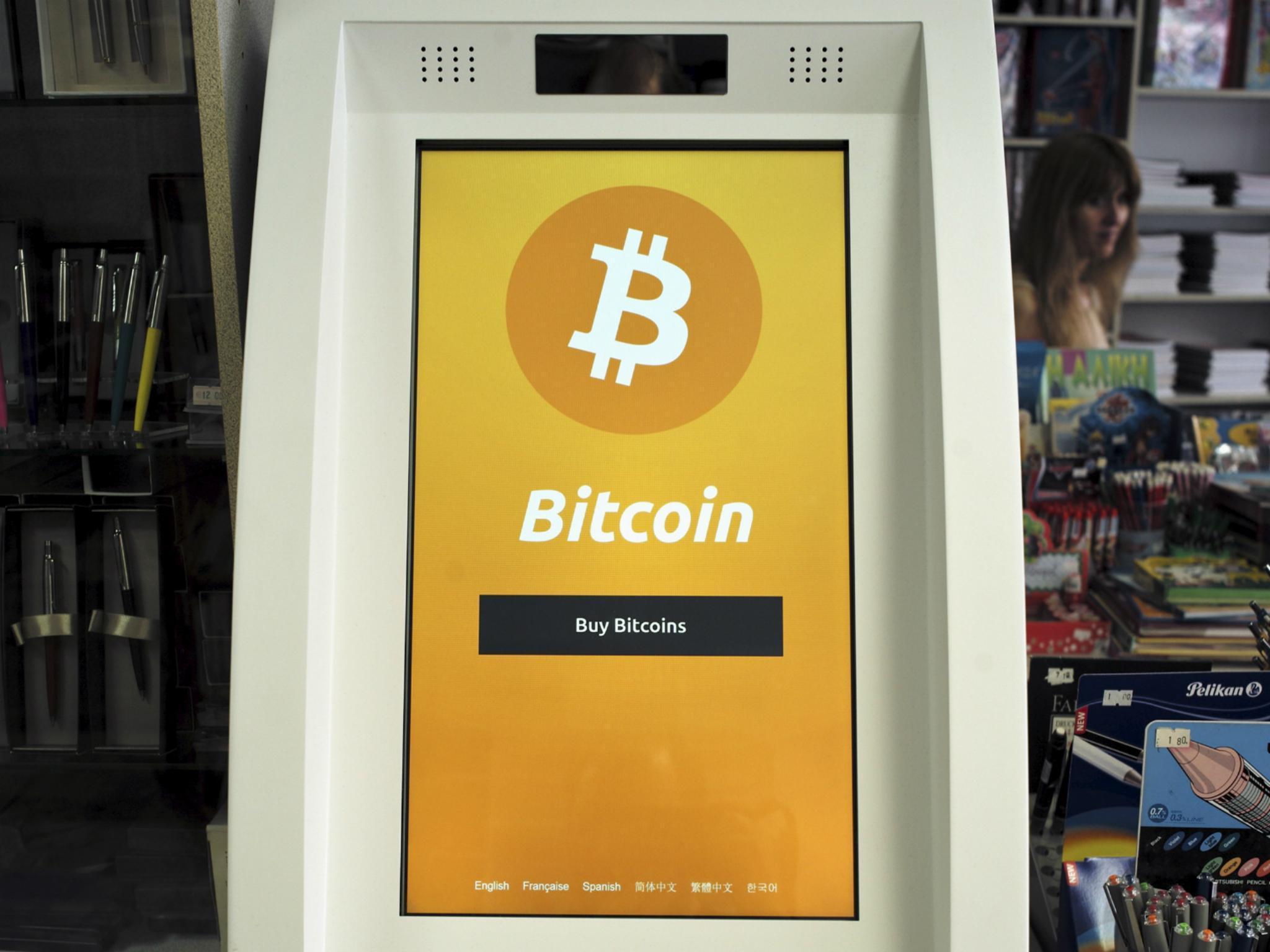 The deadly virus, which was declared a pandemic by the World Health Organisation on Wednesday, has seen stocks endure near-continuous losses in recent weeks.
One economic forecaster, who predicted the 2008 global financial crash, warned that another crash is on the way. Jesse Colombo told The Independent described coronavirus as “the one-two punch” that will send the economy “hurtling towards recession”.
The latest drop means more than $50 billion has now been wiped from bitcoin’s overall value since the start of the month.
It is one of the most severe crashes for the notoriously volatile cryptocurrency, which traded at close to $20,000 in late 2017.
Related Topics:Business
Up Next

I Am Now A Landlady – Teni Buys A House (Video)