A billionaire businessman, Guy Laliberte has found himself in serious trouble after being caught ‘growing weed’. 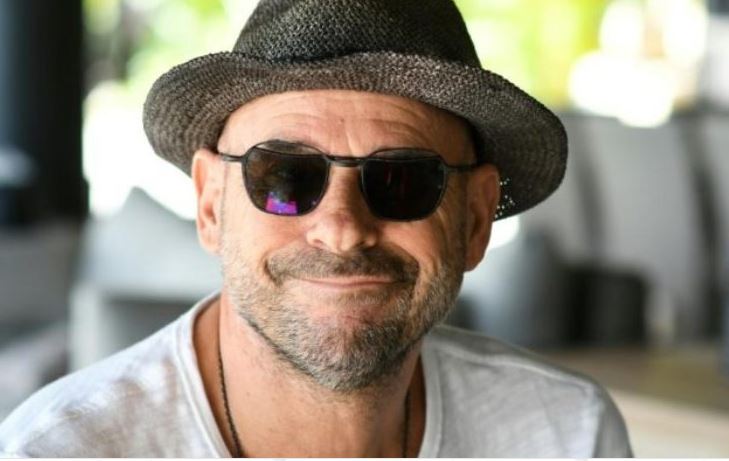 Co-founder of global circus company – Cirque du Soleil, Guy Laliberte, has been detained on charges of growing cannabis on his private island in the South Pacific, TheGuardian reports.

Laliberte’s company, Lune Rouge, confirmed in a statement Wednesday that he is being investigated “for alleged complicity in cultivation, possession, and use of cannabis.”

The company described Laliberte as a “medical cannabis user” who grows the plant “for his personal use only” at his estate on the remote, tiny atoll of Nuketepipi in the South Pacific Ocean, which forms part of the Tuamotu archipelago in French Polynesia.

The Center of Specialized Consultations in Alcoholics and Drug Addiction, a specialized addiction service in French Polynesia that’s under the supervision of the health ministry, says on its website that growing cannabis, “even for personal consumption,” is illegal.

The entrepreneur appeared in court in Papeete on Wednesday and left the courthouse that afternoon “without any conditions,” according to Lune Rouge. He has not been charged with drug trafficking.

“Mr. Guy Laliberte categorically denies and dissociates himself completely from any rumors implicating him in the sale or the traffic of controlled substances,” his company said in a statement.

In a statement released through his company later Wednesday night, Laliberte said he “will continue to cooperate with the judicial authorities of French Polynesia.”
He added that the police officers have treated him “in a professional and respectful manner which is a bright spot in this misadventure.”

“The disproportionate importance given to this matter, which is generally trivialized for someone in possession of several plants of cannabis for strictly personal use, greatly surprises me,” Laliberte said.