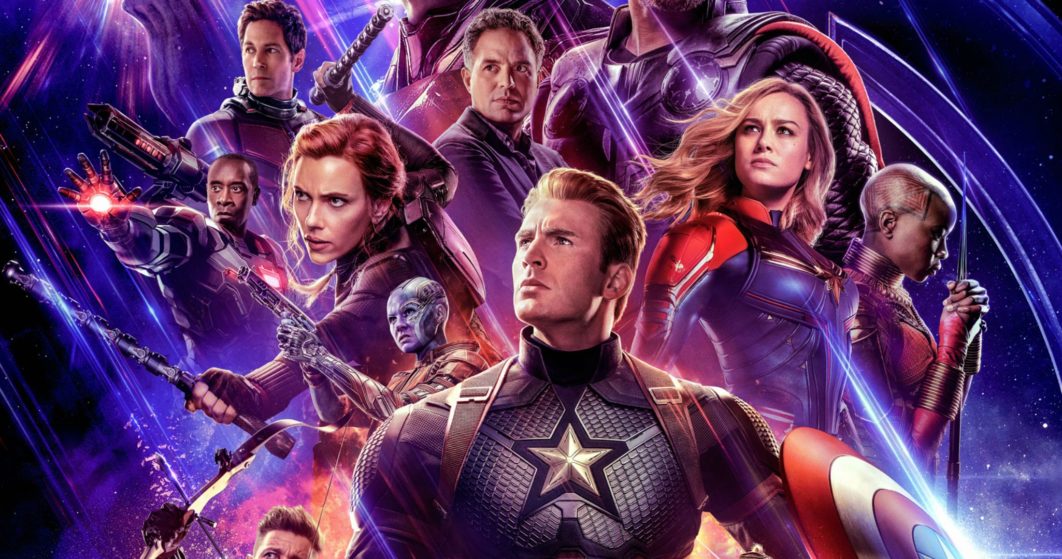 Avengers Endgame, Photo. Digital Spy
It would seem that Avatar’s nine-year reign has come to an end as ‘Avengers: Endgame’ has surpassed the James Cameron blockbuster as the highest-grossing film in history.
On Saturday, the final Avengers film had raked in $2.7892 billion at the global box office, about $500,000 short of Avatar’s $2.7897 billion total. Marvel Studios president Kevin Feige announced the big news during San Diego Comic-Con on Saturday, confirming Endgame would close the $500,000 gap by Sunday.
“Thanks to you, Avengers: Endgame is the biggest film of all-time,” he said during the Marvel Hall H panel.
Since Endgame was released back in April, the Marvel-Disney film has broken a number of notable records, including the fastest film to hit $100 million at the box office, the highest-grossing opening day in history, and the first film to earn $1 billion in an opening weekend. But there was one major title the studios were set on taking: The biggest movie of all time.
Ahead of Avengers’ official climb to the No. 1 spot, James Cameron had already seen the future apparently and had taken to Twitter to congratulate the Marvel team for Endgame’s early success. 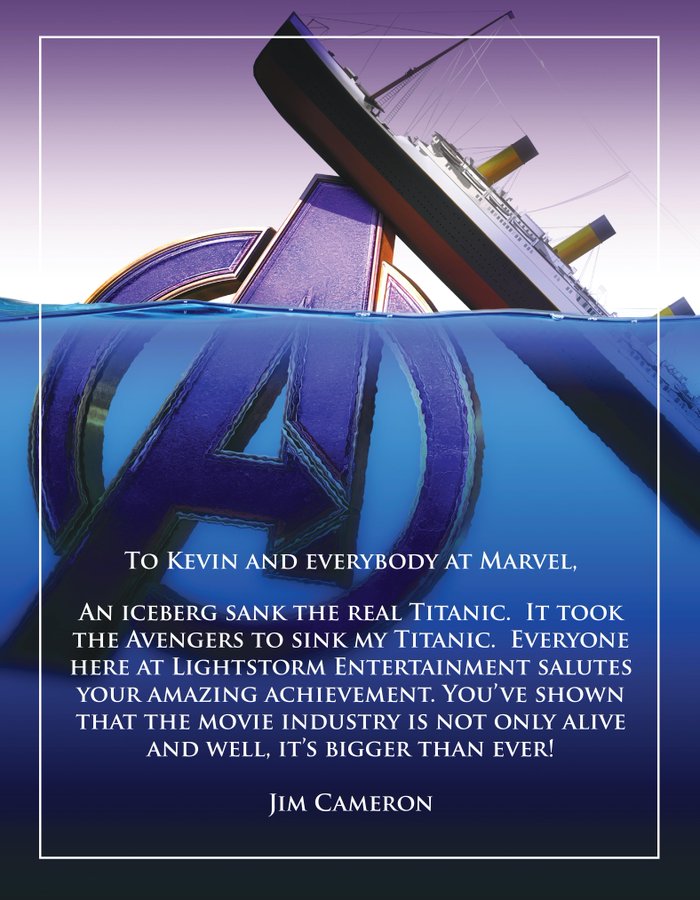 66.7K people are talking about this
Endgame received a solid boost earlier this season which helped to push their numbers, when it was re-released in theaters with extra footage; however, Kevin Feige clarified that the updated version was not an extended cut.
Related Topics:Movie
Up Next

AFCON: See How Much Algeria, Senegal And Nigeria Will Receive From CAF