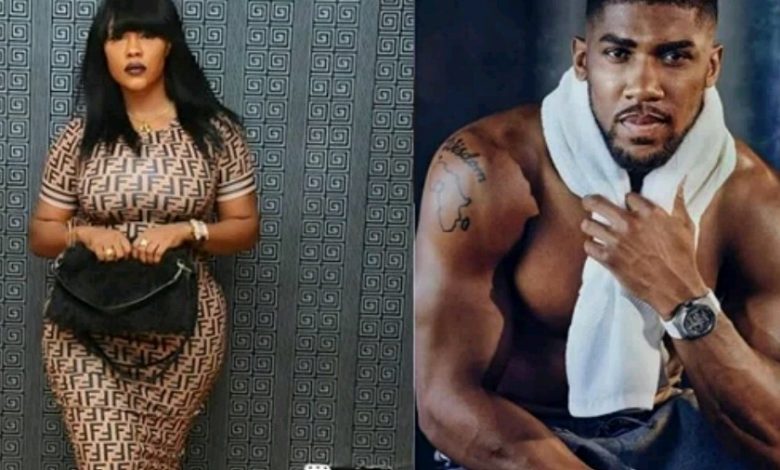 Nollywood actress, Daniella Okeke has revealed that heavyweight boxing title holder, Anthony Joshua, is her spiritual husband.
The actress disclosed this a few days after after Anthony Joshua reclaimed his titles from Andy Ruiz in a second bout which took place in Saudi Arabia last Saturday.
Daniella Okeke wrote on social media:
“ See as person Spiritually husband Fine. Baby wat soup should I make for u 2day?”
Meanwhile, Anthony Joshua has explained the role Islam played in his life.
Shortly after the match against Andy Ruiz dubbed Clash of the Dunes, a reporter reminded him that it was in Saudi Arabia Muhammad Ali proclaimed his faith in Islam after he emerged world champion.
In response, Anthony Joshua explained:
”A big role Islam has played in my life because my uncles went to Mecca and pray for me and if a Muslim comes to me and pray for me for blessings. I will respect the person”. 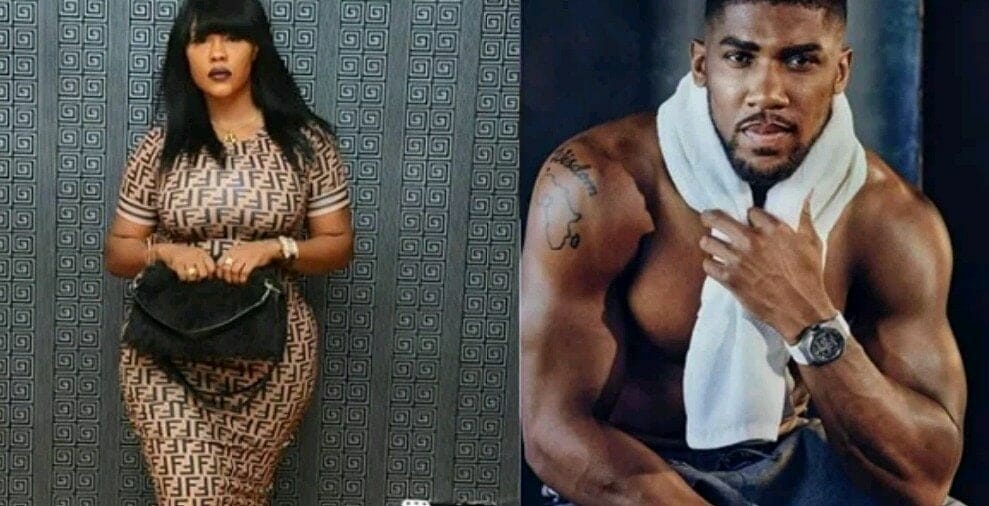