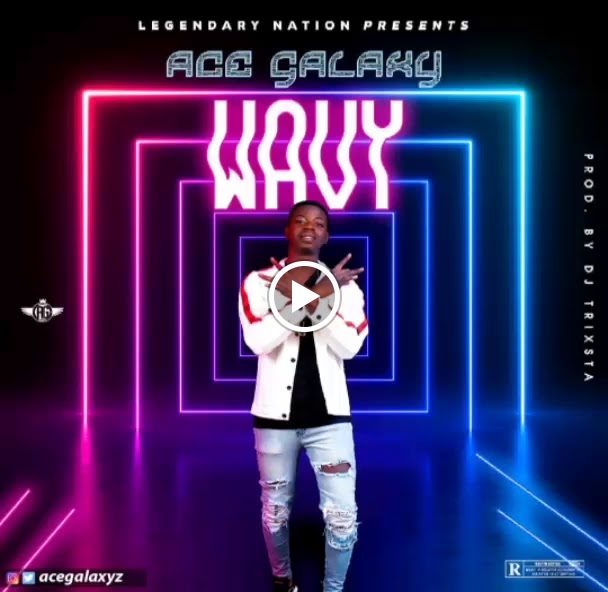 Oluwatimilehin Ayodeji B, popularly known as Ace Galaxy, a 300L students of Ekiti State University who has been bagging awards in and out of the state is about to proof to the entire public he’s worth even more than that and wants to fill the vacuum in the music industry.

Some of the awards he got recently is winning the Nigerian Association Of Agricultural Students’ Awards “Artist Of The Year” 2018 organized by Du9ice Foundation.
Also winning the “Best Rap Artist On Campus” Campus Mega Awards 2018 held in Lagos involving all institutions across Southwest!.
Third was winning “Fast Rising Star” in Sphinx Magazine Awards nominated alongside Zlatan, Soft, Ajura and the likes.

He brings on the A-game to create a niche for himself in the industry. He promises “Wavy” is going to be your favourite tune for a very long time, as he does nothing but good music always. In his words “Creating Something Legendary” WAVY will surely blow your mind!!

Download, listen and share your thoughts and don’t forget to trend good music always! The song was produced by Dj Trixsta, mixed & mastered by Sweet Candy. Released under his upcoming brand “Legendary Nation”. Good music will speak for itself!!

Follow on all social media via @acegalaxyz as handle. God bless!