IK Ogbonna is dishing out some marriage advices that you all should listen to. 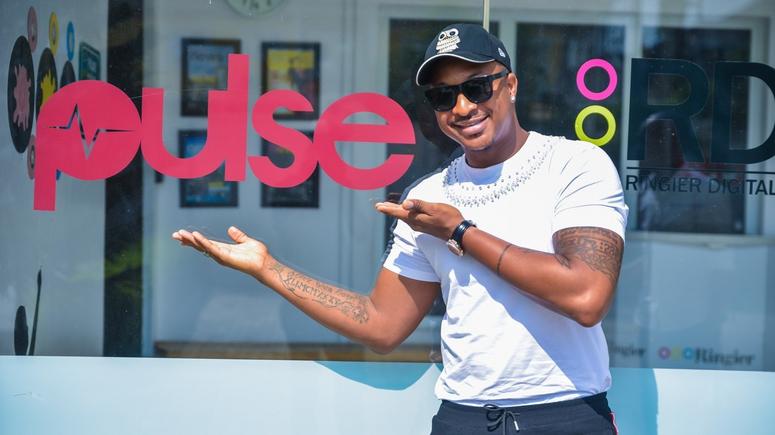 IK Ogbonna is dishing out some marriage advices that you all should listen to [PULSE]
IK Ogbonna has revealed that a lot of marriages around are filled with unhappy people putting up fake smiles.
The actor made this revelation known on his Instagram page on Wednesday, January 30, 2019. According to IK Ogbonna, the present Nigerian youths should take a different approach to marriage.
“Our generation must change their approach to marriage for the sake of the next generation. This is not just for me as an individual but for those who need it. 90% of marriages are unhappy and wear fake smiles and pretend to be happy while depression is the case. First, we must remember that u married a friend, a support system, not an enemy or competition. You are now one.
“And since u chose that person out of a world population of over 7 billion ppl, ur job is to protect that person always and make each other happy “Most people get married believing a myth. They believe that marriage is a beautiful box full of things they have longed for… companionship, intimacy, friendship, etc,” he wrote. 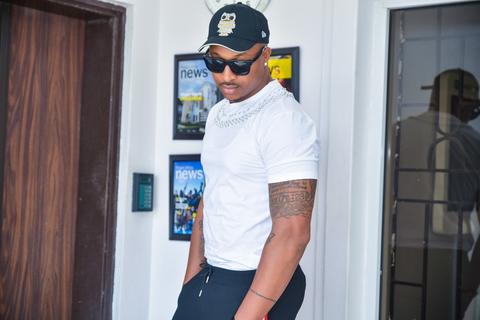 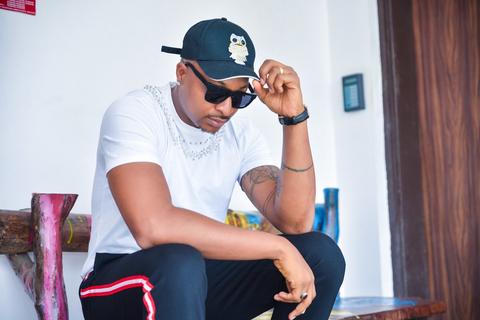 IK Ogbonna
IK Ogbonna
IK Ogbonna says extra-marital sex does not count as cheating in relationships and marriage. According to the actor cheating really has nothing to do with sex but the devotion of your time and attention to someone who is not your spouse.
“Cheating is not even having sex with a woman. That’s one mistake people make. Cheating is when you find yourself developing feelings for someone” he said in an interview with Broadway TV. 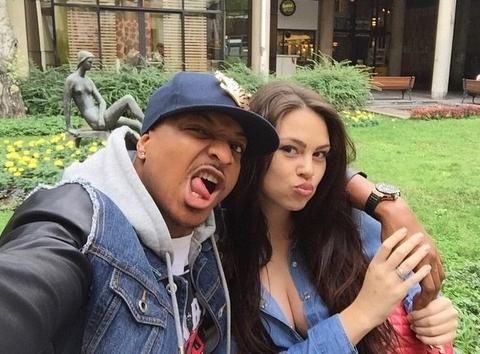 IK Ogbonna and wife, Sonia
IK Ogbonna and wife, Sonia
He further said “If a man finds himself in a situation, sleeping with a woman for thirty minutes, then he is done and dusted and you move on with life.
“That ceases to exist the second it ended. You only just broke your marital vows. That’s not cheating. You just broke your marital vows. Now cheating is when you start sharing the 100% of you with someone else. I am not talking about sex. I am talking about giving that person extra time.” 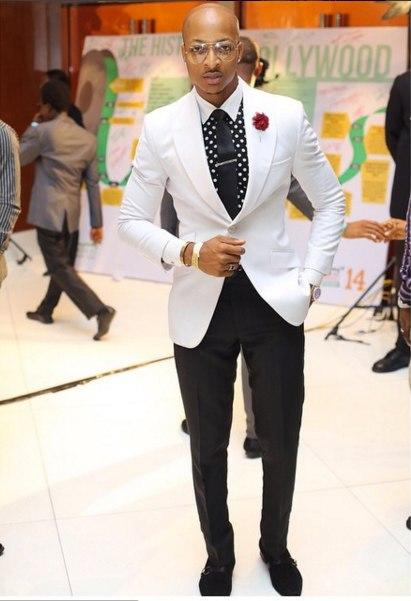