A man suffering from depression has left many people shocked after taking his own life over a disagreement with his parents. 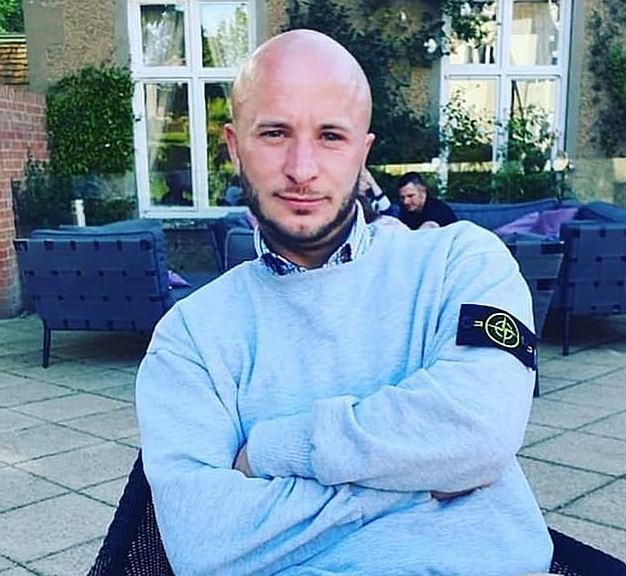 Craig Duckett
A 32-year-old son hanged himself after his parents told him to sleep on a camp bed in the shed because they feared he was on drugs, an inquest has heard.
Craig Duckett slashed his wrist with a Stanley knife and threatened to kill himself when he came to the family home in Banbury, Oxfordshire.
Mr Duckett also put out cigarettes on his head and asked officers to hold him in hospital under the Mental Health Act the second time they were called to the property at 8.40pm on July 1 this year.
His father, John, found Mr Duckett’s body in the morning when he went to the shed to get his work boots. Mother Debra had made up the bed for him in the garden shed.
Recording a verdict of suicide, Coroner Darren Salter said: ‘Clearly he struggled with alcohol and drugs, that is difficult for all concerned to deal with and then you have the brain injury which has caused a change in behaviour which made life extremely difficult for Craig at times.
‘It appears on this occasion there was a crisis and Craig has hanged himself. I am satisfied, albeit sadly, he did intend the outcome to be fatal.’
Detective Sergeant Kirck Rogers told Oxfordshire coroners’ court: ‘There was an argument with the parents about suspected drug use and his behaviour and he was not allowed entry at the property.
‘He had caused damage to their property so he was removed to a friend’s house by police.

‘But he returned home later that night and was threatening to end his life. On a second visit by police, he was found at the back cutting his wrists.
‘His father would not let him back into the house because he believed he had taken drink or drugs.

‘It was agreed he could spend the night in the shed and his mother made up a camp bed for him to sleep on.’
Officers told the court it was not within their power to section Mr Duckett under the Mental Health Act because he was on private land.
Police constable Ryan Withrington, who attended both calls at 5.37pm and 8.37pm, said: ‘Craig Duckett was back at the same address but this time he had a knife and had cut himself. We went back and saw him in the shed sitting down.

‘It was a superficial cut straight and horizontal. He was clearly angry and upset saying he wanted to be sectioned, but we did not have the capacity because he was on private land.

‘He stated he did not want to go to hospital because he would be talking to a computer screen and he said there was nothing they could do for him.

‘He said he was embarrassed about the whole incident and said he was going to stay in the shed.’
The keen sportsman, who was scouted by many football clubs, experienced a traumatic brain injury in 2011 after he fell from 25-foot scaffolding onto a concrete floor.
The injury had left him with impaired co-ordination, hooked on alcohol and drugs, and without a daytime routine.

‘During the summer of 2018, he was drinking a lot of red wine and he would become uncontrollable for a few days at a time.’
In addition, Detective Sergeant Rogers said: ‘He had an on-off relationship with his girlfriend Joanna Davies. The last time she saw him was June 29 when she dropped him home.

‘She spoke to him the night before his death on Debra’s phone. He said he wanted to come over but she said she did not want him to come because he was upset and she said he seemed agitated, anxious and frightened and she had two children at the house.

‘She said he kept saying ‘I have had enough.”
Culled from Dailymail
Related Topics:Trending
Up Next

Ronaldo rescues a point for Juve against Sassuolo