According to #JusticeForJennifer trend, the girl who was raped goes by the name “Jennifer” and hasn’t been the same since 5 boys gang raped her.

However, Two of the boys have been apprehended while they’re still searching for the remaining.
The incident happened in Kaduna about 2 weeks ago and the parents have been offered 30,000 naira to let the case slide.
Jennifer was invited over by the guys who are her friends, on arriving there, she was drugged with an alcohol called “Thunder & r*ped afterwards.
When the guys were done with their evil act, they called a friend of hers to come pick her up because she has been sleeping.
On getting home, she was giving 4 drips so as to regain consciousness .
It was said that the girl now has mental issues as she’s behaving strange.
There’s rumor around that the two in custody will be bailed soon.
Watch a short video after the incident below:

Your Uncle From Kaduna@Real_jaeflex
Jennifer hasn’t been the same since 5 useless boys ganged raped her, two of the boys have been apprehended while 3 are still at large… Please help spread this message until it gets to the relevant bodies, we want #JusticeForJennifer 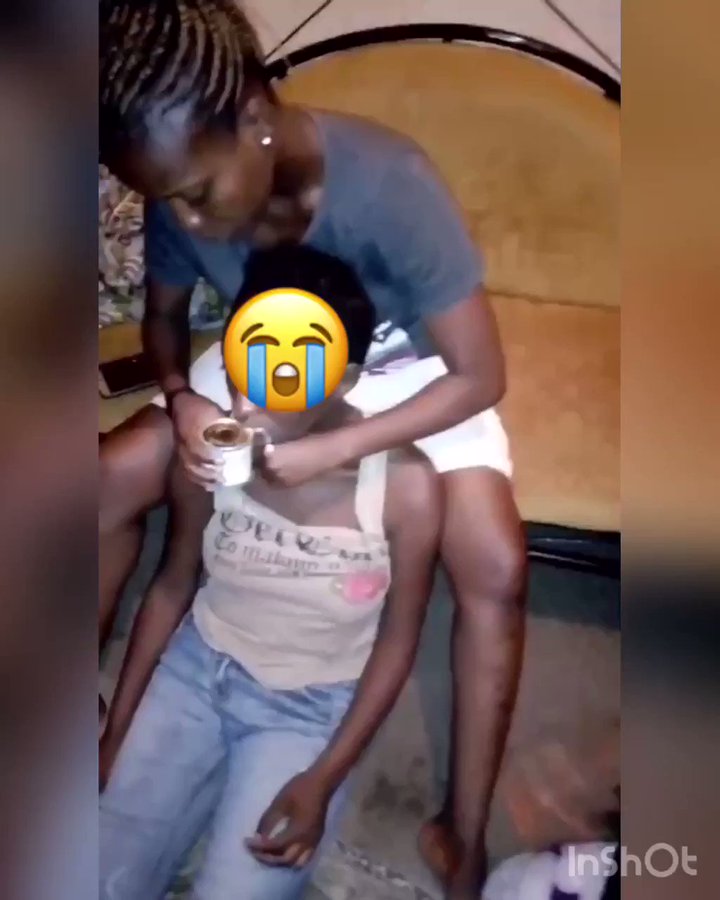 Lady Whose Name Was Mentioned As A Witness By Peruzzi’s Rape Accuser, Defends Him