DMW boss Davido will soon take up the title of music producer after the official release on a new song he handled production.
Aside being a singer OBO has delved into music production and beat making as he expands his versatility. He would be a music producer on Peruzzi’s forthcoming song.
At the moment Peruzzi is working on a new project titled ‘GAZA’ and one of the songs on the body of work was produced by Davido.
Peruzzi shared the news with his fans on Twitter as he gave a snippet of what’s coming.
The track produced by Davido is titled ‘Wavy’ and it is track 4 on the ‘GAZA’ project which drops in September.

PERUZZI@Peruzzi
Always wanted Baddest To Produce Me A Record & He Did At The Right Time !!!!!!! “AND ON THE BEAT IS DAVIDO” #GAZA IS COMING!! 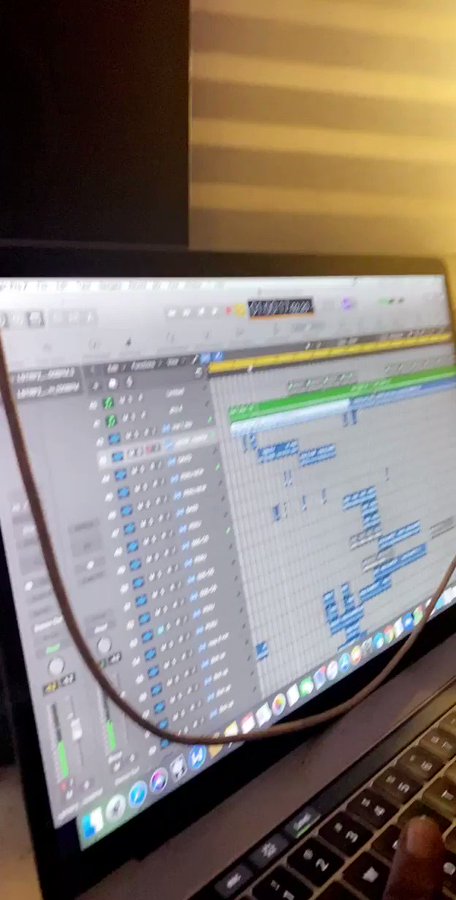 2,289 people are talking about this