#China_kills_Muslims: Muslims cry out over killings in China #China_is_terrorist (Video)

#China_kills_Muslims – Muslims around the world have taken to their social media pages to cry out over the alleged killing of Muslims in China.
The #China_kills_Muslims and #China_is_terrorist hashtags are being used to let the world know about the killings allegedly targeted at Uyghur minority Muslims minority in China. There are reports that the government in China is putting Muslims in detention camps and forcing them to be atheists or else they could be sent to prison or killed.
Watch video below explaining the claim.

Laila Ijeoma | Lailasnews.com@LailaIjeoma
China revealed to be putting Muslims in detention camps and forcing them to be atheists. 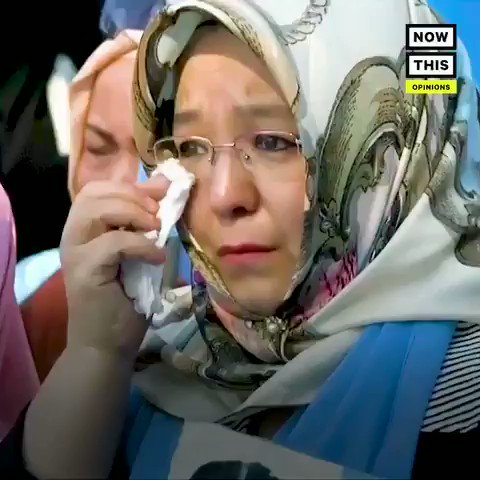 there are so many people that have no idea this is happening. please bother watching this video. just look at whats happening. Astaghfirullah. – @thegreatnaheem
China calls this “re-education“, forcing muslims to eat pork, drink alcohol, raping them, changing their religion and torturing them. where are the human beings rights? – @tbaba93
You can torture us. You can torment us. You can hurt us. You can kill us. But we are never giving up, because we are MUSLIMS!!!  I’m never using any China product again, not even mobile phones… Me and them are done for good – @Suphyanjr
This need to stop! You don’t have to be a Muslim! You just need to be a human!! – @AhrarAlmarzouq
Pray for our muslim brothers residing in China . Ya Allah your obidient servants are suffering ,ya Allah help them. – @El_Serliez