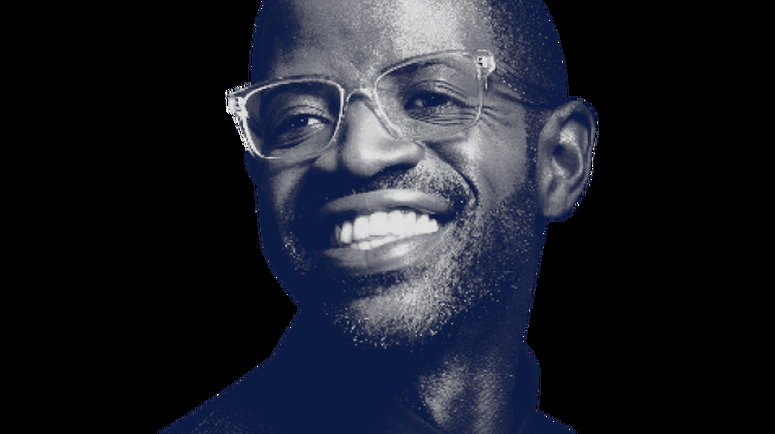 Chinedu Echeruo is a Nigerian Tech Entrepreneur (angel)
Nigeria has been in the news lately for all the wrong reasons with the arrest of the Chairman of Invictus Group, Obinwanne Okeke, for engaging in fraudulent activities and the release of a list of Nigerians who have been accused of being part of a notorious fraud ring.
So, it’s only right that we showcase the amazing citizens doing great things. Business Insider Sub Saharan Africa by Pulse puts the spotlight on a self-proclaimed serial tech entrepreneur named Chinedu Echeruo.
Origin story
He was born in the Eastern part of Nigeria. He went on to gain his secondary education at Kings’ College, Lagos and a B.S in Finance and Accounting (Honors) from Syracuse University.
He later earned an M.B.A. from the Harvard Business School in the United States.Echeruo put his business degree to use while working at J.P Morgan Chase, an investment banking company. There, he was involved in a broad range of M&A, financing and private equity transactions. He also worked with AM Investment Partners, a $500 million volatility-driven convertible bond arbitrage hedge fund. 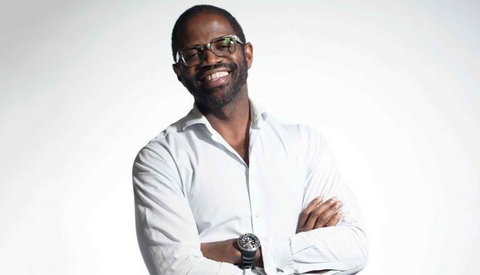 Chinedu Echeruo is a global Tech Entrepreneur (businessworldghana)
From investment banking to launching a billion-dollar company
He eventually left the investment world to start his software company — Hopstop.com — in 2005. The idea to start a navigation service for pedestrians came after he got tired of getting lost in New York City’s transport system.
His frustration led to the invention of a service that would help people get door-to-door mass transit, walking, biking, and taxi directions from various parts of the country and other parts of the world.
HopStop, which covers over 300 cities throughout the U.S., Canada, Europe, and the United Kingdom, quickly made a name for itself in the location-based service industry.
It won Black Enterprise’s Small Business Innovator of the Year Award in 2007 and was later named one of the top 100 fastest growing software companies in the United States. By 2010, Echeruo’s service had grown 250% from $574,268 to $2 million in revenue and then an estimated $5 million in 2012.
It’s no surprise that it caught the eye of tech giant Apple Inc., who acquired HopStops for an estimated $1 billion. Commenting on the acquisition, Jim Thatcher, a researcher who specializes in mobile mapping technology said: “There is no doubt that Apple paid a large sum for HopStop. There is a gold rush for mapping apps like it.”
Life after Apple
After selling HopStop, Echeruo became a principal at Constant Capital Partners Ltd. Explaining his decision to be part of a boutique investment bank and personal investment company in West Africa, he said, “I am excited to be part of the change in culture and economy of Africa right now.”
This innovative Nigerian entrepreneur went on to launch a “cause-driven” social platform called Gigameet. Now known as MindMeet, it was the recipient of the 2019 “World’s Most Innovative Company” award.
Prior to starting Gigameet, he founded another U.S-based internet company called Tripology.com. The travel referral service was later acquired in 2010 by Rand McNally and is now owned by USA Today.

Chinedu Echeruo is a global Tech Entrepreneur (inc)
He is also the co-founder of the Love and Magic Company, a startup studio and an inventor of US Patent # 7,957,871, for Methods and Apparatuses for navigation in urban environments.
INEMESIT UDODIONG