UN accuses North Korea of stealing from Nigeria, others through cyberattacks

Wavyvibrations August 13, 2019
North Korea is being probed by United Nations experts for cyberattacks on 17 countries. 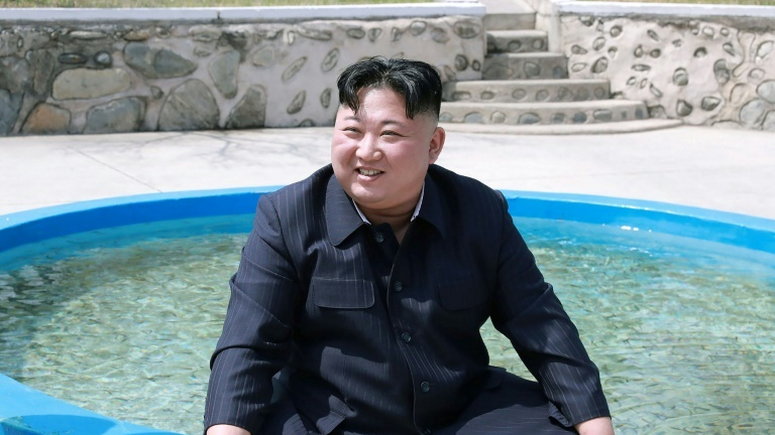 KCNA VIA KNS
Supreme Leader of North Korea, Kim Jong Un – KCNA VIA KNS/AFP
North Korea launched 35 different cyberattacks on Nigeria and 16 other countries to illegally raise money for weapons of mass destruction programs, according to United Nations experts.
The Associated Press reports that the experts accused the Asian country, led by Kim Jong Un, of illegally acquiring as much as $2 billion from its sophisticated cyber activities against financial institutions and cryptocurrency exchanges.
While Nigeria was only attacked once, South Korea was attacked 10 times, followed by India (3), Bangladesh (2), and Chile (2).
Other countries attacked once by North Korea are Costa Rica, Gambia, Guatemala, Kuwait, Liberia, Malaysia, Malta, Poland, Slovenia, South Africa, Tunisia and Vietnam.
In the report of the experts seen by the AP, the attacks by North Korean cyber hackers were done through three major ways such as theft of cryptocurrency through attacks on both exchanges and users; and mining of cryptocurrency as a source of funds for a professional branch of the military.
The hackers also carried out cyberattacks through the Society for Worldwide Interbank Financial Telecommunication (SWIFT) used to transfer money between banks.
To achieve this, bank employee computers and infrastructure were accessed to send fraudulent messages and destroy evidence.
In one of the examples of cyberattacks cited in the report, hackers accessed the infrastructure managing an unnamed country’s entire ATM system and installed malware modifying the way transactions are processed.
This forced 10,000 cash distributions to individuals working for or on behalf of North Korea across more than 20 countries in five hours.
The experts noted in the report that implementing North Korea’s increasingly sophisticated attacks “is low risk and high yield”, and often requires just a laptop computer and internet access.
The reported attacks are being investigated as attempted violations of U.N. sanctions.

5 Notable People Hushpuppi Chilled Out With Before He Was Arrested

University, Secondary School Or NYSC – Which Of These Phases Of Life Did You Get Sex The Most?