So here are some of the reactions on Twitter over Maraji’s controversial comments on making heaven. 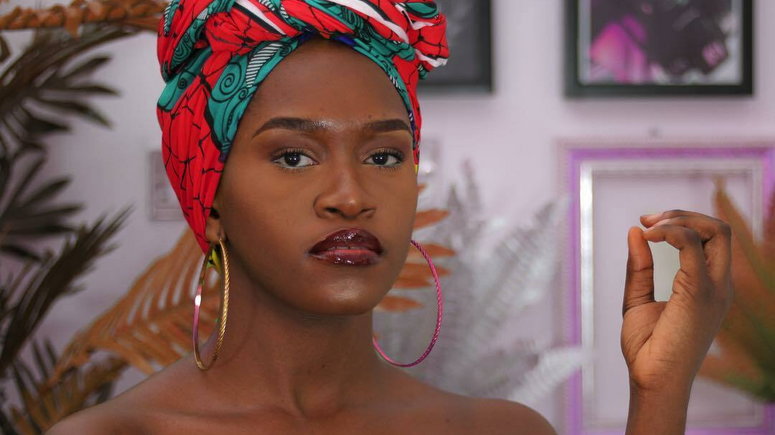 Twitter goes wild over Maraji’s controversial comments on religion [Instagram/Maraji]
Not so many people planned to wake up today Monday, August 12, 2019, to expect religion as the major topic of the day on social media, until Maraji set social media on fire with her comments.
The social media comedian took to her Instagram page where she posted a message that Jesus Christ is the only way to heaven. She went on to dismiss other religions which have since caused an uproar on social media.
As usual, Twitter went wild over her comments and the reactions have been mixed as some people have called her out while others are indifferent and kind of support her views. So here are some of the reactions on Twitter over Maraji’s comments on making heaven.

5 Notable People Hushpuppi Chilled Out With Before He Was Arrested

University, Secondary School Or NYSC – Which Of These Phases Of Life Did You Get Sex The Most?