Femi Kuti to perform at the opening ceremony of AFCON 2019

The legend also performed at the opening ceremony of the 2010 World Cup in South Africa. 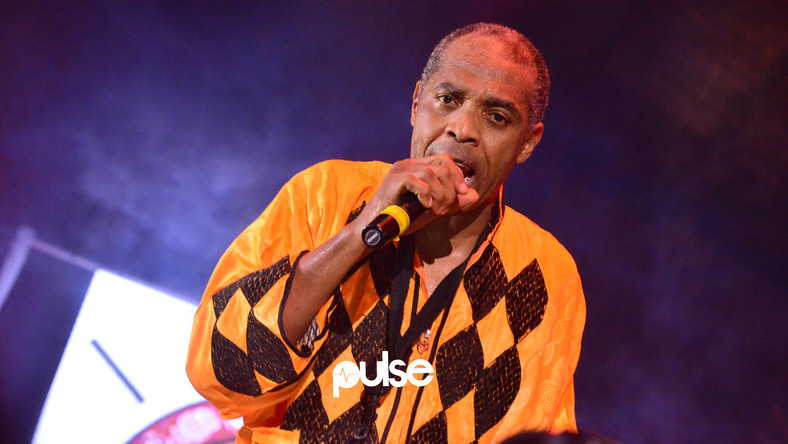 Nigerian legend and four-time Grammy nominee will perform at the
opening ceremony of the African Cup of Nation 2019 on Friday June 21,
2019 alongside Hakim and Dobet Gnahore from Egypt and Ivory Coast.

This was announced by the organizing committee
of the continental mundial via the Confederation of African Football’s
Twitter handle.
The trio will perform, ‘Metgamaeen’ the official theme song for the event. The song means ‘We Are Together’ in English and it was produced by Synergy.
Femi Kuti will perform the song in English while Hakim will perform the song in Arabic and Dobet Gnahore will perform French.
This is not the first time Femi Kuti will
perform at a major football event. On June 11, 2010, the performer
serendaded at the opening ceremony of the 2010 World Cup in
Johannesburg, South Africa.