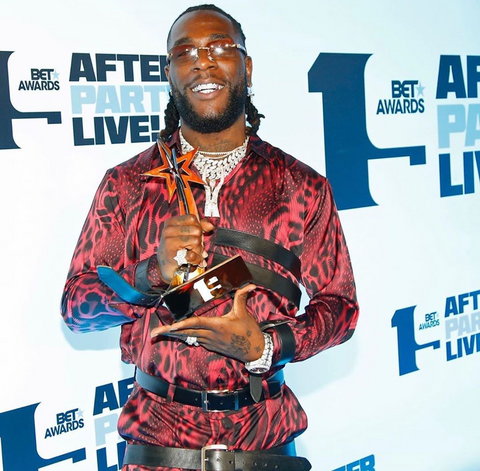 Burna Boy is the Best International act in 2019 at the 19th BET Awards. [Instagram/MTVBaseAfrica]
Burna Boy was announced the winner of the Best International Act category at the 2019 edition of BET Awards. Burna Boy was nominated alongside Teni Makanaki and Mr Eazi in the category.
The award was received by Bose Ogulu, Burna Boy’s mum and manager, who also attended the award ceremony. In her acceptance speech, Burna Boy’s mum said the message from the singer to every African in the diaspora is ‘remember you were first an African before any other thing.’ 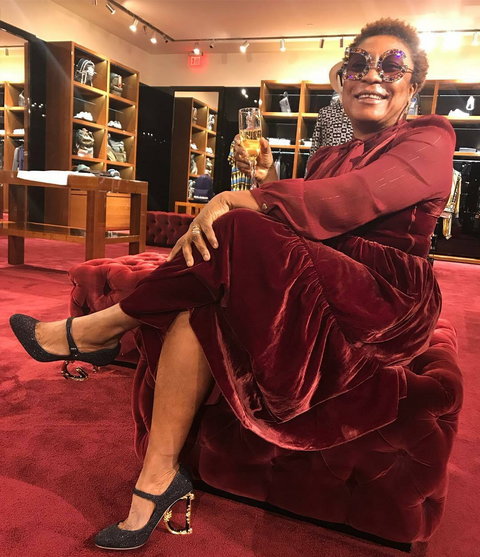 Burna Boy has revealed why his mum collected the BET award on his behalf despite attending the awards ceremony [Instagram/TheNamix]
The music award show, which is in its 19th year, saw Cardi B kicking off performances at the Los Angeles’ Microsoft Theater.