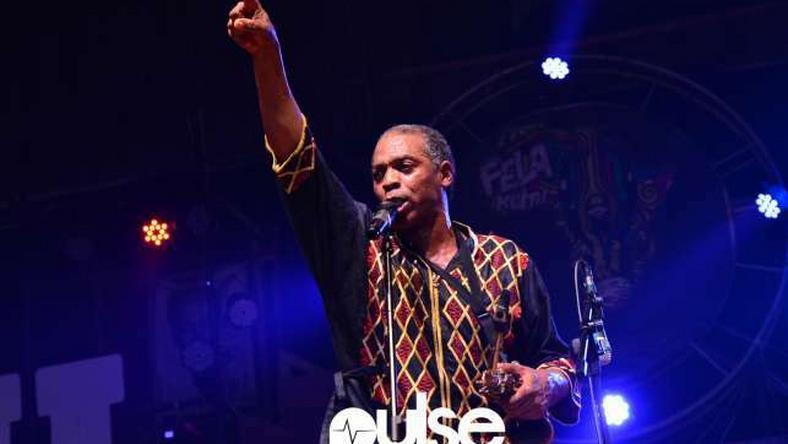 Under the new deal, which was announced on
Thursday March 28, 2019, the partnership aims to grow the reach of
African artists around the world, and create new opportunities for
global superstars in the region.
Chocolate City whose catalog boasts of heavyweights like Femi Kuti and M.I. Abaga
will join Warner’s repertoire and receive the support of the company’s
distribution and artist services via its independent label services
division ADA.
In a statement issued by the Group CEO Audu Maikori, “The
partnership with Warner Music Group is unique in the sense that our
clients get the best of both worlds — curated and bespoke services by a
highly experienced team across Africa and a dedicated global team to
further push their music and their brands. 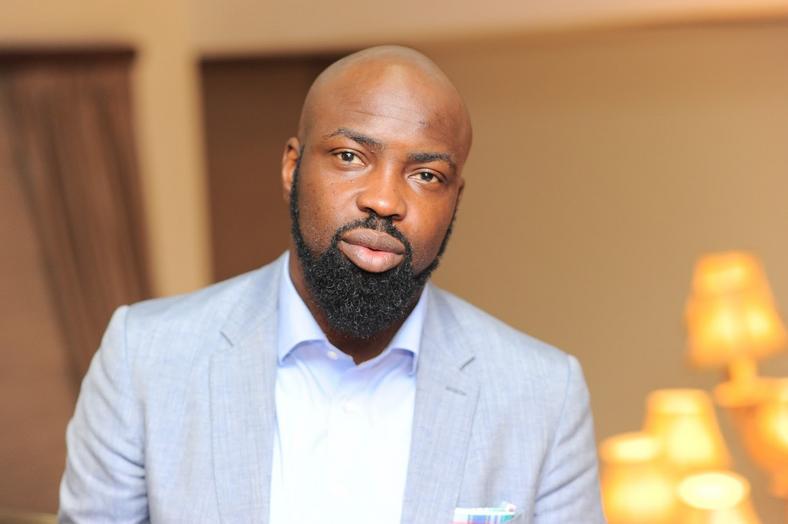 At Chocolate City, we have always been
passionate about discovering and developing the best talent across
Africa and giving them a platform for global growth,” said Audu.
In addition, Warner Music Executive VP Eastern Europe, Middle East and Africa Alfonso Perez Soto stated that, “The music scene in Nigeria is so rich and diverse that it’s important that we develop bespoke entrepreneurial strategies.
At the same time, we’ll keep in mind the
lessons learned from other emerging markets, for instance Latin America
where we successfully broke local artists globally. We have great
affinity with Chocolate City’s creative and ambitious approach and we’re
excited about Warner’s role in bringing to life their vision of taking
their music worldwide.”
The deal, which is designed to broaden the
reach of Chocolate City’s roster of artists across the world, includes a
strategic, reciprocal marketing agreement with WMG South Africa.
The label will also financially invest in
Chocolate City to assist in its mission of signing and developing
promising local talent. Chocolate City co-founders Audu Maikori and Paul Okeugo, along with executive VPs Jude Abaga and Aibee Abidoye, will continue to lead the company.
With Afrobeats making daily incursions on the global stage through flagbearers like Davido and Wizkid, it is no surprise to see more international platforms partnering with music organizations on the continent.
For WMG, this is the second partnership they
will be announcing in the past couple of weeks after signing a licensing
deal with streaming platform Boomplay and this also follows Mavin Records investment deal with Kupanda Holdings announced in January.
Chocolate City is also home to Dice Ailes, Nosa, ClassiQ, Ruby Gyang, Blaqbonez, C Kay and Street Billionaires, while its catalog also includes such popular artists as Brymo, Ice Prince and Jesse Jagz.