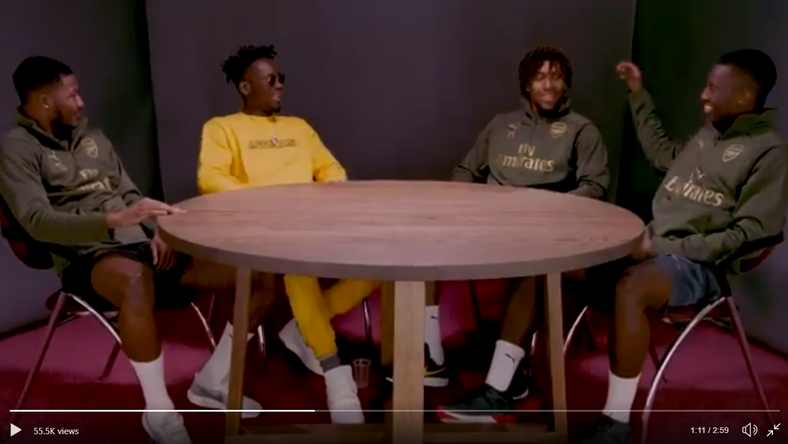 In a partnership between Arsenal and streaming service Tidal,
Iwobi, Maitland-Niles and Nketiah got to ask Mr Eazi a couple of
question while the Nigerian Afropop star also got to know some unknown
things about the Arsenal players.
In the interview, Mr Eazi revealed that he started supporting Arsenal when the Gunners had former Super Eagles star Kanu Nwankwo in their books.
“You see when Kanu was at Arsenal, everybody that was living on my street were Arsenal fans,” Eazi told Maitland-Niles.
The Nigerian singer also revealed told Iwobi that his main musical influence is Bob Marley.
During the conversation, Maitland-Niles and
Nketiah got to reveal that Iwobi is in charge of music in the Arsenal
changing room. 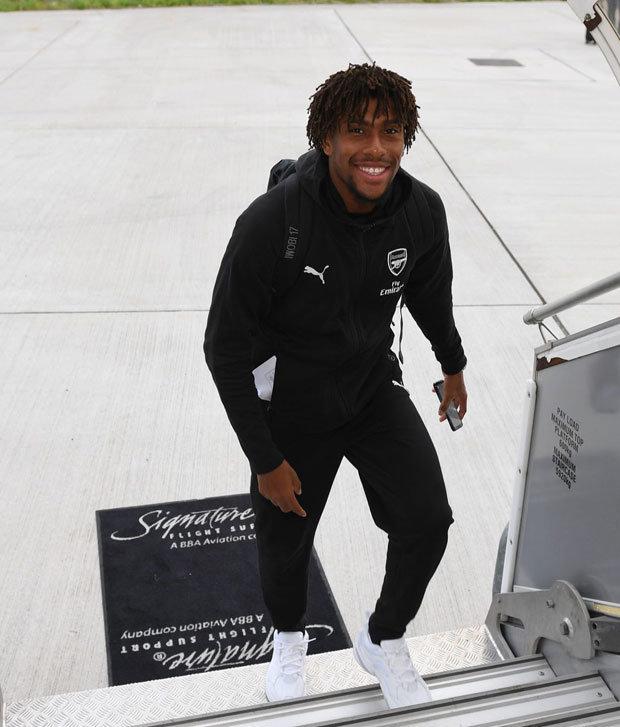 “I have to play music for everyone, I have to make the Spanish people, I have to keep the French people happy,” Iwobi said.
The Nigeria international also revealed that he listens to Afrobeats to get psyched up before games.