From Ronald Reagan to Arnold Schwarzenegger, here are 17 celebrities who used their superstar status to jumpstart their political careers. 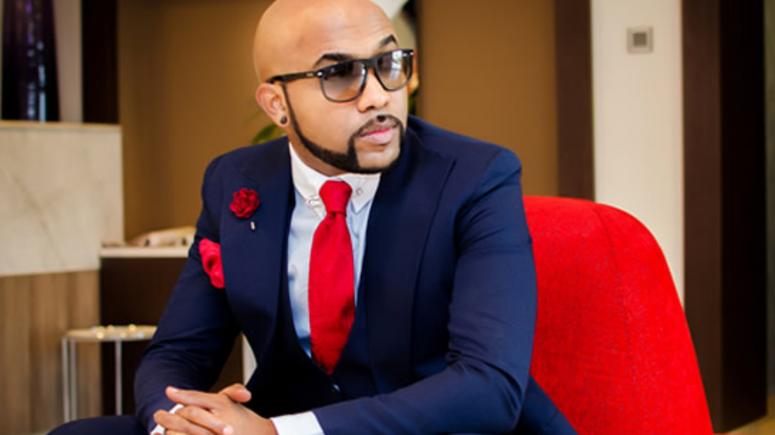 bANKY-w-POLITICS
Former reality TV star and real estate mogul Donald Trump isn’t the first celebrity to enter the world of politics.
With a penchant for attention and widespread name recognition, celebrities have a unique advantage in politics, where simply getting noticed is the first step toward winning a political campaign.
From Ronald Reagan to Arnold Schwarzenegger, here are 17 celebrities who used their superstar status to jump-start their political careers.
Bodybuilder and action movie superstar Arnold Schwarzenegger served as governor of California from 2003 to 2011.
Actress Stacey Dash, best known for her role in the movie “Clueless”, went on to become a Fox commentator and is now running for Congress in California’s 44th district in the upcoming November 2018 election.
Actor Kal Penn — of “Harold & Kumar” fame — served off and on in the Obama administration as an associate director in the White House Office of Public Engagement from 2009 until 2011.
Real estate mogul and TV personality turned President Donald Trump launched his 2016 presidential campaign after publicly considering it in years past.
Actress and liberal activist Cynthia Nixon, who starred as Miranda in the “Sex and the City” television series and movies, announced she would run for governor of New York, challenging incumbent Andrew Cuomo for the Democratic nomination.
First a writer and performer on “Saturday Night Live” and then a political talk show host, Al Franken went on to become a Democratic senator for Minnesota in 2009 before announcing his resignation in 2017 over allegations of sexual harassment.
Linda McMahon, former World Wrestling Entertainment CEO, ran unsuccessfully as a Republican candidate in 2010 and 2012 US Senate races. Trump appointed her administrator of the Small Business Administration.
Best known for his role on “Law & Order”, Fred Thompson was a US senator for Tennessee from 1994 to 2003, and also ran in the Republican presidential primaries in 2008, ultimately losing to John McCain.
Actor Clint Eastwood was elected mayor of Carmel, California, in 1986, before being appointed to the California State Park and Recreation Commission in 2001 under Governors Gray Davis and Schwarzenegger.
Hollywood actor Ronald Reagan went on to serve first as California governor and then as US president from 1981 to 1989.
Child actress Shirley Temple Black ran unsuccessfully for Congress in 1967, and was appointed US ambassador to Ghana in 1974 and to Czechoslovakia in 1989.
Before he became a television personality, Jerry Springer was first elected to Cincinnati City Council in 1971 and resigned in 1974 after admitting to hiring a sex worker. He won back his seat in 1975, and served one year as mayor in 1977.
Jesse Ventura was a member of the US Navy Underwater Demolition Team, a professional wrestler, and an actor who starred in action movies alongside Schwarzenegger, before he served as governor of Minnesota from 1999 to 2003.
World boxing champion Manny Pacquiao was elected to the Philippines House of Representatives in 2010, and was elected as a senator in 2016.
Former “American Idol” runner-up Clay Aiken ran for US Congress as a Democrat in his home state of North Carolina in 2014, but lost to the Republican incumbent.
Haitian-American hip-hop star Wyclef Jean registered to run in the 2010 presidential elections in Haiti before being disqualified for not meeting residency requirements.
One half of singing team Sonny and Cher, Sonny Bono was mayor of Palm Springs from 1988 to 1992. He was elected to the House of US Representatives in 1994 and served until his death in 1998.
Tell your friends
Related Topics:Celebrity Gist
Up Next