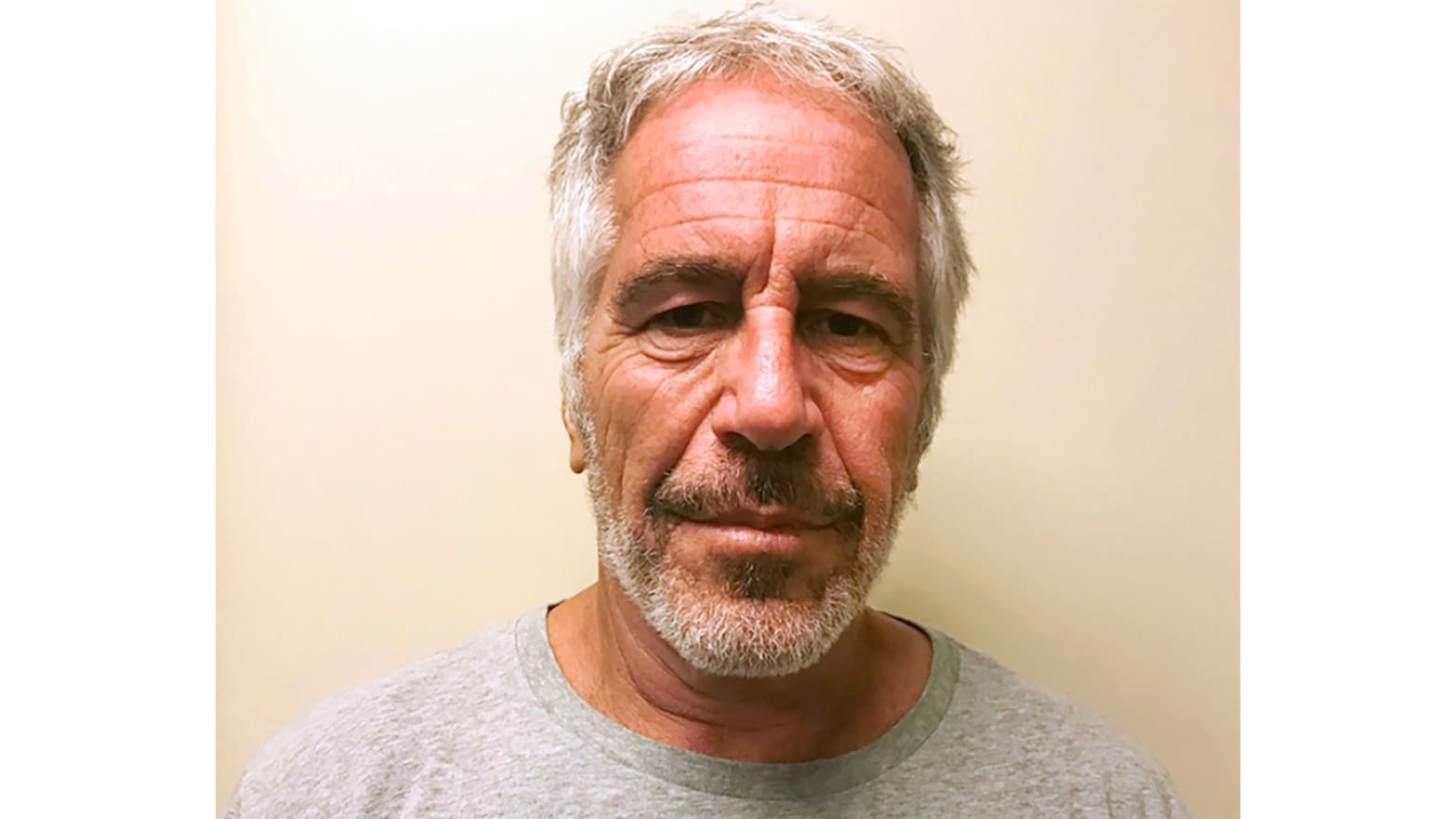 130 people come forward to claim they are Jeffrey Epstein’s children after the pedophile’s $635 million estate was put on the line for inheritance
A website created by a DNA company to find any possible heirs to deceased financier Jeffrey Epstein’s multi-million dollar estate has heard from 130 people claiming to be the convicted pedophile’s children.
If any are found to be the former financier’s children, they could lay claim to a piece his US$635 million ($1.04 billion) estate, which includes his Manhattan mansion, Zorro Ranch in Stanley, New Mexico, and a luxury 30-hectare estate, dubbed “paedophile island”, the Daily Mail reported.
About 386 people contacted Epsteinheirs.com, with 30 percent saying they are not sure but think they might be his offspring.
The American billionaire financier, 66, took his life in a Manhattan jail cell in August while awaiting trial on federal sex-trafficking charges. Epstein had never married and was not known to have had any children. He left his assets in a trust after his death.
Earlier this year, Epstein’s estate was valued at $635 million, an increase from about $577 million after the sale of some of its assets.
Executors reportedly sold five of Epstein’s cars including a $195,000 Bentley, a $133,200 Mercedes, and three Chevrolet Suburbans worth a total of $112,000.
His estate also closed four bank accounts associated with his companies. The accounts held more than $500,000 in cash combined.
According to the report, more than two dozen women who have filed lawsuits accusing Epstein of sexually abusing them could stand to receive a portion of a settlement fund, which is being created by lawyers currently managing the estate.
Related Topics:News
Up Next