Connect with us
Here are 10 things you should know about an alleged N10bn fraud in which Ambode’s name has prominently featured. 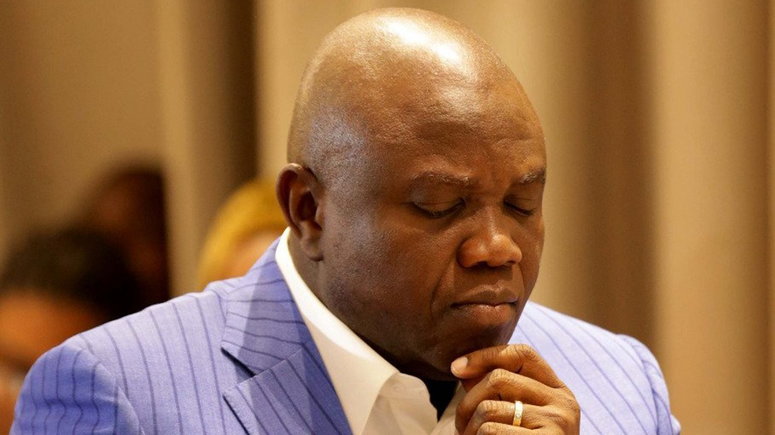 Former Lagos Governor Akinwunmi Ambode has been named in a billion Naira fraud committed on his watch (Lagos govt house)
Immediate past Governor of Lagos State, Mr. Akinwunmi Ambode, has been linked to an alleged fraud to the tune of N9.9bn (approximately N10bn).
Here’s what we know about the case thus far:
Ambode lost a re-election ‘party primary’ election to Mr. Babajide Olusola Sanwo-Olu, who would go on to beat Mr. Jimi Agbaje of the opposition PDP to emerge Lagos Governor in March 2019. 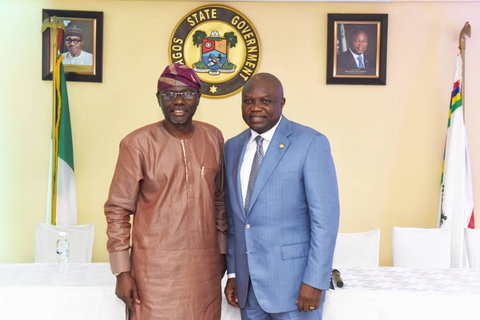 Ambode played host to Sanwo-olu in his office after he lost the October 2018 primary election contest (Lagos govt house)
Sanwo-Olu was sworn in as Ambode’s successor on May 29, 2019.
Related Topics:News
Up Next